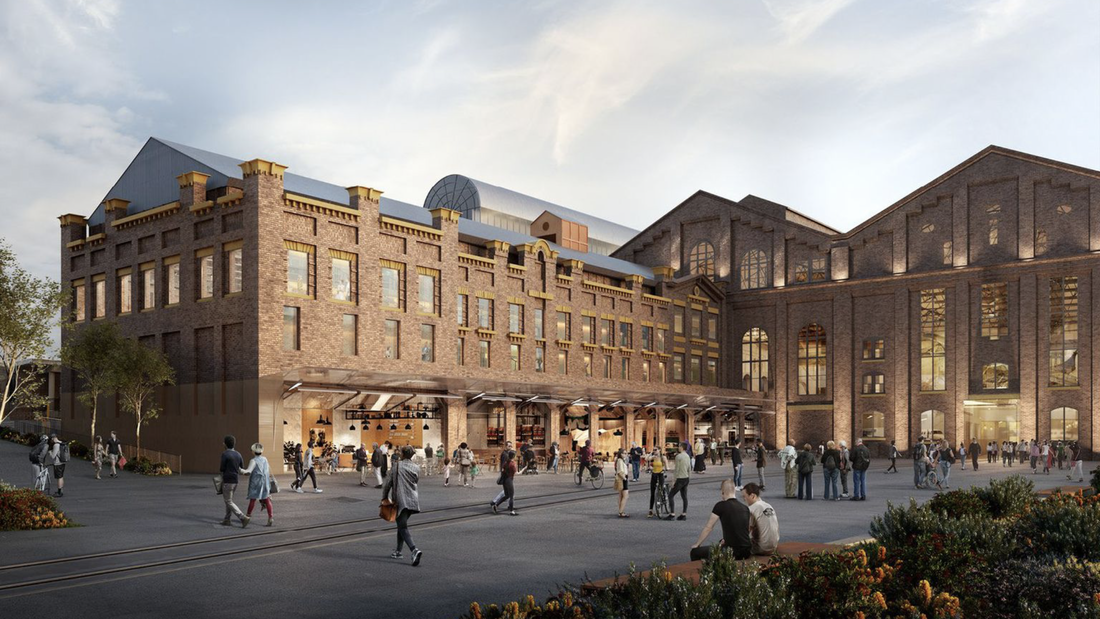 Paul McGillick looks at the decision to retain Sydney’s Powerhouse as a design museum.


The announcement in June 2021 that the Powerhouse Museum in Sydney’s inner-city Ultimo would be retained, refurbished, expanded and form the heart of an evolving cultural precinct is welcome – and perhaps a source of cautious optimism.

It was in February 2015 that the NSW state government announced that the Powerhouse (actually just one part of an umbrella organisation, The Museum of Applied Arts and Sciences) would be re-located to a riverside site at Parramatta and the Ultimo building sold. The aim was to provide a new fit-for-purpose building for the Powerhouse and its collection and exhibition programme. In addition, it aimed to provide much needed cultural amenity for the city of Parramatta, long the demographic heart of Greater Sydney and currently enjoying massive and rapid re-development. No doubt the Government also had an eye on the proceeds from selling the juicy Ultimo site on the edge of the CBD.

A design competition was initiated resulting in a short list of six from which the French-Japanese architectural firm, Moreau Kusunoki, with on-ground Australian partners, Genton, emerged as the winners.
But an ongoing outcry forced a re-think of the Government’s strategy. No one begrudged Parramatta its new cultural amenity or questioned the need for cultural decentralisation away from the city of Sydney, but there was concern over the loss of an iconic city cultural institution.

There were also questions over the costs of re-location, the safety of the Museum’s holdings (the new building was on a flood plain) and the demolition of an existing heritage colonial house, Willow Grove.
Given that there have been numerous government backflips along the way so far, there is no guarantee there won’t be further changes of direction. And there still remains considerable support for an alternative site in north Parramatta. But Lendlease has been contracted to build the new museum, which now has a greater setback from the river, its overall presentation floor space reduced, along with the number of proposed researcher apartments, while Willow Grove will be re-located – although this remains controversial.
So, what next for the Ultimo building?

The Museum began its life in 1978 with the conversion of the derelict Ultimo Power Station and Tram Depot. A new extension designed by Lionel Glendinning opened in 1988 and the building became, over time, a sentimental favourite with Sydneysiders.

But this disguised the fact that it was trying to be all things to all people, endeavouring to be simultaneously a museum for design, science and technology. At the same time it was home to a large permanent collection ranging from an invaluable textile collection to mammoth objects such as the Catalina flying boat, the Locomotive No.1 and the Boulton and Watt steam engine. Likewise, it had to balance the permanent displays with temporary exhibitions which struggled with inadequate and inappropriate display amenity.

The Powerhouse always suffered from the shortcoming which so often typifies adaptive re-use cultural projects. The influential 2001 book by Svetlana Boym, The Future of Nostalgia, distinguished between “restorative” and “reflective” nostalgia in the adaptive re-use of heritage buildings – the former being a sentimental preservation of an imagined past, the latter a “critically reflective” re-imagining of the building for new purposes. Notwithstanding the 1988 addition, the Powerhouse is an example of the former.

The new Parramatta building effectively separates science and technology from design. This is a welcome rationalisation. And it offers the opportunity for Sydney – indeed, Australia – to finally have a dedicated design museum.

The Powerhouse in Ultimo will focus on design and fashion. It will offer increased exhibition and public space, subsidised studios and work spaces, and its entry will be re-oriented towards the city and the Goods Line, giving it a clear connection with the city.

However, it is important that, as the government moves towards initiating a design competition for the Ultimo make-over, the mission of the new design museum be clarified. For example, I see no value in an equivalence between design and fashion – fashion and clothing design in general are sub-sets of design, along with graphic design, architecture, product and industrial design.

The re-imagined Powerhouse needs to articulate a contemporary understanding of design as an imaginative and rational ordering of human life. A design museum does this by curating temporary exhibitions, events and activities. And crucially it also does so by giving local audiences the chance to see the key products from the history of international and Australian design. Like any museum, it shows us how we came to be where we are and what future directions may look like.

While Sydney’s new design museum must be an attractive destination for a cross-section of the population, it also has a serious purpose – namely, education and awareness-raising. It can be entertaining, but it is not an entertainment venue. Similarly, design may be fun, but it is more than just a diversion – it is central to a fulfilling and effective human life.
​
Now, more than ever, we need to encourage the community to recognise the importance of design, perhaps taking a leaf out of Singapore’s book where design thinking is taught from primary school on, where a National Design Centre has existed since 2011 (also an adaptive re-use of a heritage building), in fact where the entire island state is committed to design-led development.


Dr Paul McGillick has published extensively on design, architecture and the visual arts. He holds a Master of Architecture degree from UNSW and was for a long time Editorial Director at IndesignMedia, editing Indesign magazine and founding editor of Habitus magazine, covering architecture, art and design from the Indo-Pacific region.
​ 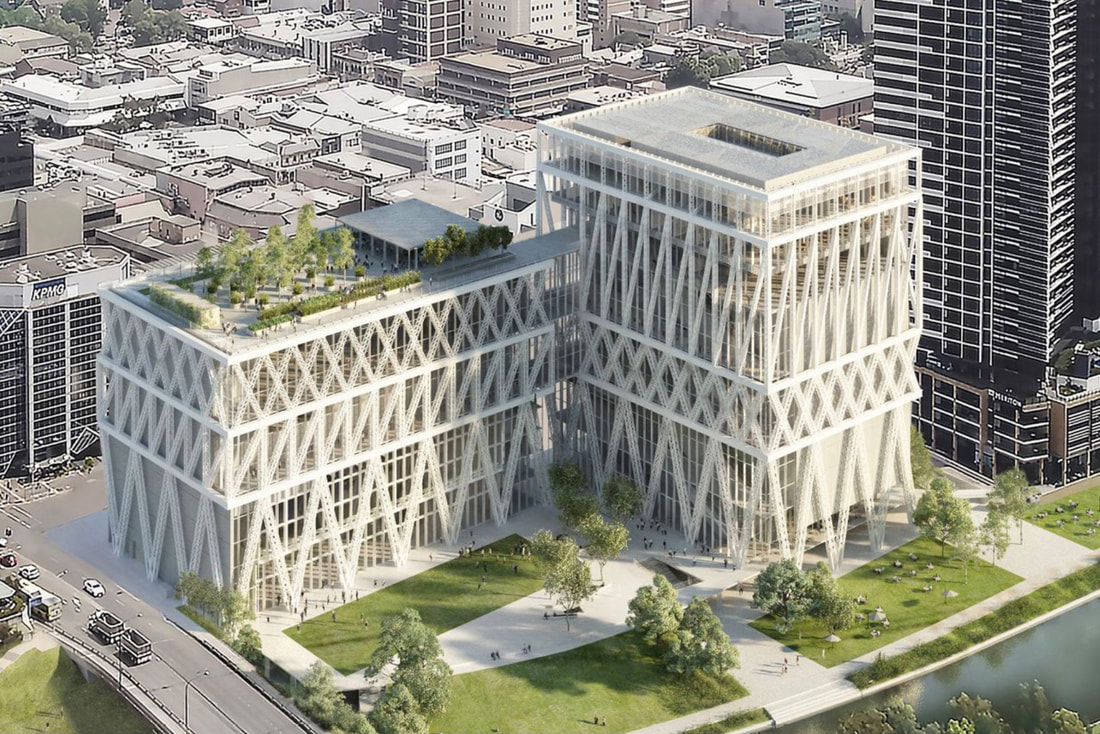 Artist's impression of the new Museum of Arts and Applied Sciences which is to be built on the banks of the Parramatta River, a short distance from the historic Lennox Bridge.